His Dark Materials
Start a Wiki 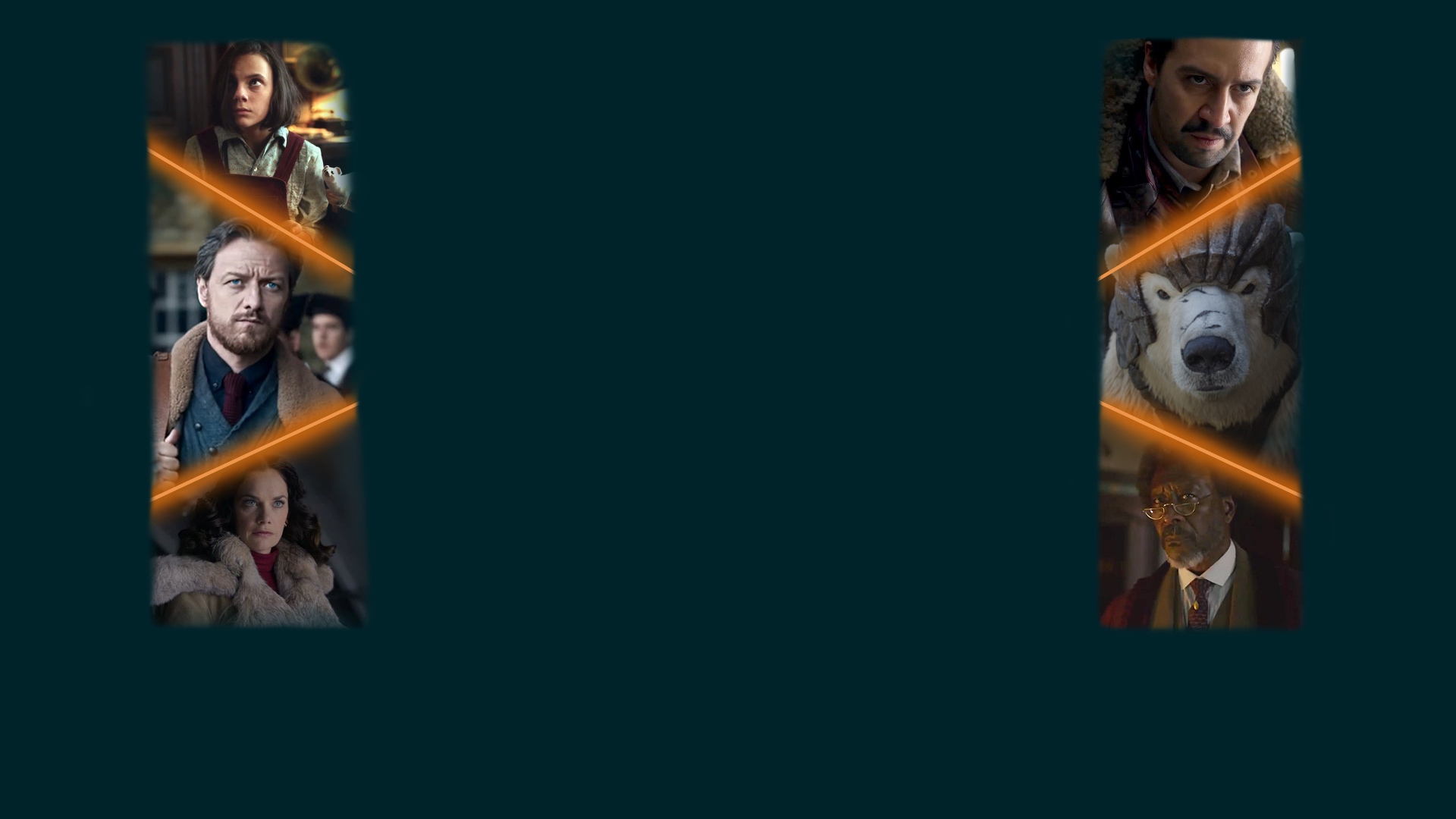 Hester looks a Jackrabbit to me. Is there a chance she has been misidentified?

I actually did Google Artic Hare and Jackrabbit and technically they're both of the Hare Family.

But Artic Hares are the biggest of the family but with short limbs, ears, thick fur coat. Jackrabbits are the opposite with long ears, long limbs, and a short fur coat.

Looks like it's a real good point. However for the movie they may have used a Jackrabbit as the model instead of a proper Artic Hare. And that's the problem appearance issue.

I've just come back to a part in NL - when Lyra first meets Hester she thinks she's a jackrabbit - perhaps these creatures are even more similar in Lyra's world?

What do you think?