What's on your mind?

Wondering if the sequel series will ever be adapted on screen:

I guess not Lyra's Oxford since it is really short.

Does Dr Haley deserve his own page?

Personally I think he did, as he showed sorrow when Lyra came to the North.

The Imagination Chamber will be published on 28 April and will be a collection of scenes from His Dark Materials and the first two books in The Book of Dust!

So if it’s final

Its strange how daemons can change into any animal

Why not try tiger or lion or elephant

I can’t wait to see Mary in S3 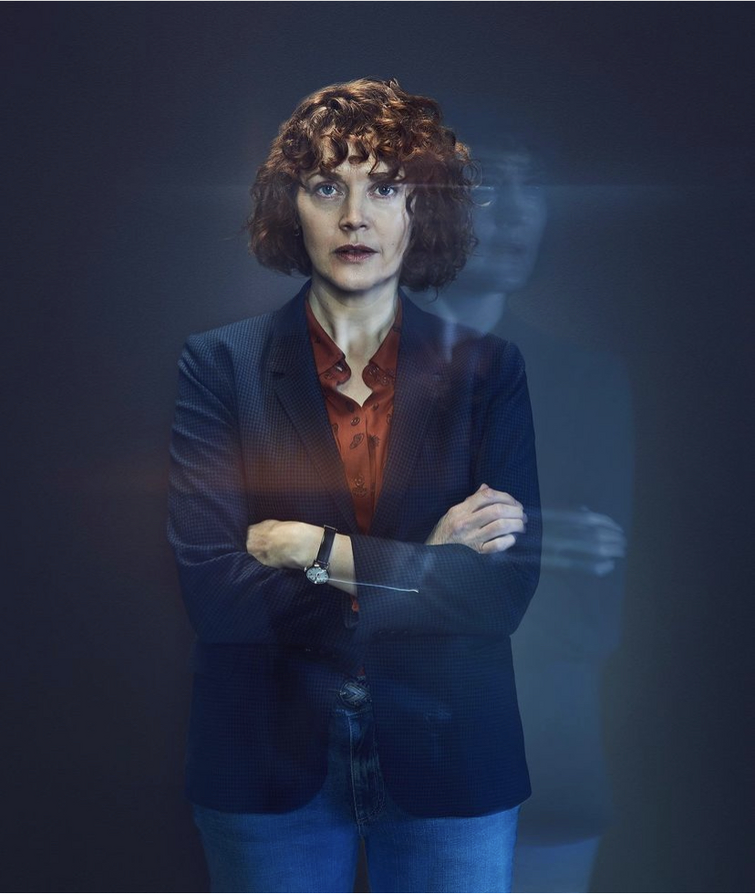 12 hours ago HBO dropped the "shows coming in 2022" video, including footage from series 3. The His Dark Materials Twitter also released 4 images (Lyra, Will, Mrs Coulter and Lord Asriel) from series 3.

Perhaps this means a trailer will be out soon... on the other hand, filming only finished around a month ago so we may have to wait a while longer for the trailer. 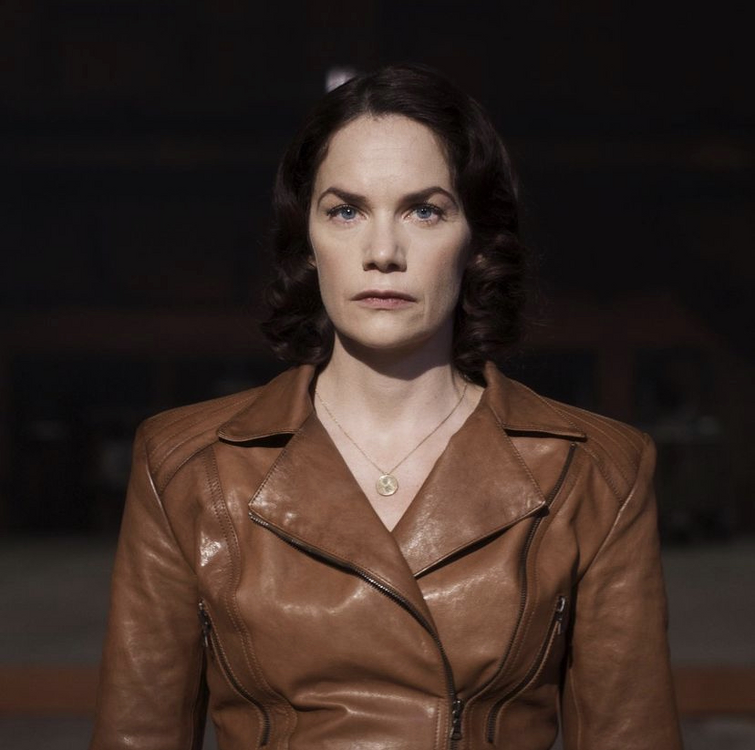 So Lyra and Will both don't have proper parents. How does this affect their lifes and the course of the story. And what is the idea of family in the novel and movie. I'm very curious about this topic. I hope there is someone who could tell me more about this

Hey, I’m new here and would like to ask a question. What exactly are Daemons? Like what purpose do they serve? Are they the humans soul? Why can they be separated and why do the humans go into a zombie-like state when separated?

Minor series 2 spoilers ahead if you haven't seen it

So when Mary Malone is first able to communicate with Dust in The Cave, Dust answers and claims that they are angels.

Do you think this is a decision to equate Dust as a whole as being the Angels (i.e. maybe the likes of Baruch and Xaphania) themselves, or is Dust trying to define itself to Mary as Angels when it's actually the greater "being" of consciousness, saying that they are also Angels as Angels are coalesced Dust?

Not sure if this question makes any sense, but I always thought Dust was just sentience that is conscious, non-corporeal, a separate entity from the Angels altogether. In my mind, equating it as Angels changes the ENTIRE story of the series because it means Angels have been controlling every part of this story so far (Lyra is essentially being instructed by the Angels whenever she consults the alethiometer), and it means the rest of the story is essentially just everyone being hurled into chaos because the fallen Angels want a war with Metatron and the Authority.

Why is everyone calling Lyra Lyra silvertongue? I know this is dumb, but I might have missed something and I really want to find out.

I can read the bit that says Smirsky Hotel Yensei but what is the other word? Pens Paris? Idk.

What do you think, was Lord Asriel right? Was the whole war worth it? Does The Authority, or Metatron, deserve to die? Should have he sacrificed so many lives, his own included, to achieve the goal?

I think yes, but I wonder what's your opinion on it

A lot of the new additions to season 3 have been announced, but not the casting for either the Authority or Metatron. Who do you think will be playing the the big bad of the Amber Spyglass, along with the God of this series?

Help us grow His Dark Materials